Better Communication for a Better Life with Dementia 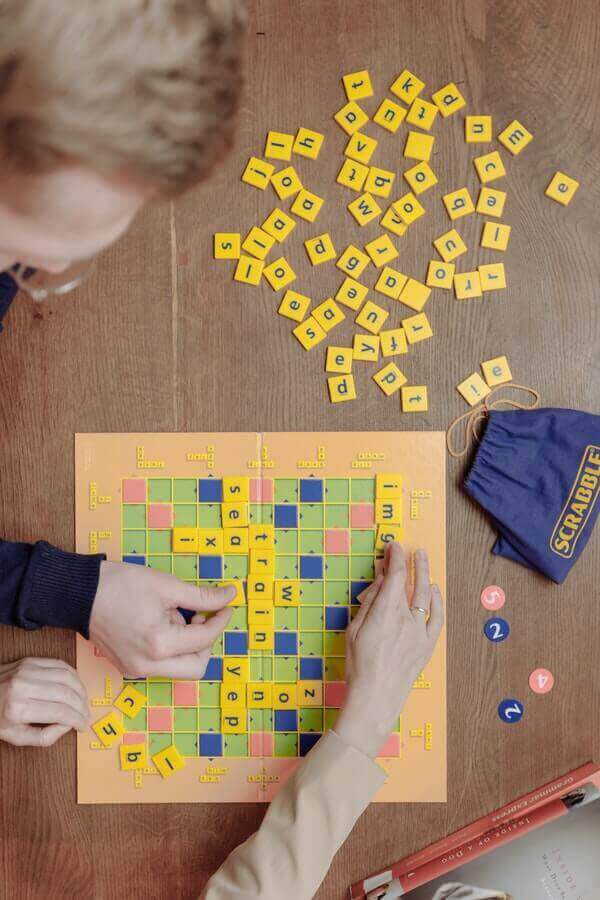 I believe that education is key. If all age groups had a basic awareness of dementia, then society will become more accepting and supportive, which will enable those to live within the community safely for longer. It may seem like a mammoth task, but if all levels of society including government, health and social care professionals, family members, friends, local community, and journalists work as one to shift the belief of dementia to a positive one, then these goals are very possible to achieve.

It Starts with One Person…Us!

When reading these titles, I feel the journalists have forgotten that the people they are writing about are individuals with real fears and emotions. This adds to the fear people feel when they are worried about their memory and often prevents people from wanting to get a diagnosis. Would you like to be labelled as a ‘sufferer’? Or considered part of a ‘crisis’ that is waiting to explode?

By assuming that those with a diagnosis are of a certain (older) age can have such a negative impact on those aged below 60 years old. Not only will it increase the fear of approaching a GP for a memory assessment, but it will also make receiving a diagnosis much more difficult, as even now, getting a diagnosis can take as much as 5-7 times longer for people who are under the age of 65.

As you can imagine, there is a huge pressure and fear placed on a younger person if they suspect they may have dementia, to enquire about a diagnosis, which will also delay getting the support needed to live well. This delay could result in added stress, low mood, carer burnout, family breakups due to unexplained behaviours.

Most likely, a younger person will have a job, bills to pay, and housing costs. They worry that they may not be able to continue with their work post-diagnosis is a real concern. Younger person’s living with dementia may also experience a lack of belief from family/friends and support network that they have the condition, due to the belief that dementia is an older person’s disease. As well as a fear that they will not be treated the same, that they may be cut off or even ignored due to a lack of understanding of dementia.

Our Language of Behaviour’s

The impact of a single word can really make a difference in a person’s life. One word that sticks in my mind is “aggressive”. If a person is described as “aggressive” there will be automatic judgements that this person is dangerous and untrustworthy. Carers, for example, may approach this person with caution or concern, which may stop rapports and trust from forming. Unfortunately, pre-judgement does happen and hinders close bonds between professionals and the person being cared for.

Normally, an unusual behaviour being exhibited by a person living with dementia could be due to their surroundings, by another person’s behaviour, by being in pain, not being listened to or even due to not being able to verbalise how they are feeling.

For example: Imagine, you’re sitting in a lounge in a care home, the carer has popped the television on, and you are expected to watch the program with the other residents that you are living with. You need the toilet, so try to stand up several times but are told to sit down. The carer then offers you a drink by placing a small table close to your legs so that it is within a reachable distance. You are unable to explain that you really need the toilet and want to get up to go, so you end up pushing the table over to get a clear path to exit the room, and when the carer tries to help you to sit down again, you raise your arms and push past her, out of sheer desperation.

Often in a care home, a person would be labelled as ‘being difficult’ or ‘challenging’ when they push people away, rather than exploring more about the situation and understanding what the communication was behind the behaviour. So, what could have been done differently? The carer could have checked whether the person trying to stand up needs the toilet, had somewhere they thought they were trying to go, or if they did not want to watch the TV. I am not criticising the carer who is probably very well-meaning and wants to ensure the residents are safe and kept hydrated. But by stopping a person’s own free will, the carer has caused the reaction from the resident.

A Change of Language

By starting to tackle education, awareness and understanding, we can encourage those living with symptoms of dementia to attend their GP surgery sooner, to gain a quicker diagnosis, to live knowing that there is plenty of suitable support in the local community. The increase of knowledge can potentially assist with lowering the number of people who will get dementia, due to increased prevention work regarding vascular and drink/ drug-related dementias, thus educating a person to lower their risk of getting one of these types of conditions.

I hope one day in the future when I pop to my local shop, I see more people accessing the community independently with confidence whilst living with a diagnosis of dementia.

It is possible to influence others to adopt positive language when discussing the subject, resulting in improved mood, self-esteem and feelings of happiness and reduction of depression in people living with dementia. What we say and how we say it can massively impact on the person with dementia.

Why don’t you give it a go, think about the language you use and how it might impact positively or negatively. These are some of the words and terms that we want people to stop using with the replacement we want them to start using.

It has been so helpful for me, Mum loves the music and sings a-long, I can put them on repeat and it gives me time to get some house work done. It makes Mum so happy.

The Sport talk session was such fun and I felt like I was down the pub chatting with my mates, not at home in lockdown.

We couldn’t live without Sage House to help and support us with their wonderful staff.

You do a great job and I can always know that my husbands needs are catered for and I can relax.

An absolutely amazing service, I don’t know how I managed before

Strangely I came back and suddenly felt quite calm and in control again! Long may it last. Thank you for your input and help – it does make a difference.

I feel so lucky that Daybreaks has managed to stay open during the lockdown, it has allowed me to continue to be able to get out walking.

Thank you so much for the support pack for dad. He’s really enjoyed it. His main hobby is colouring so he is enjoying the different prints.